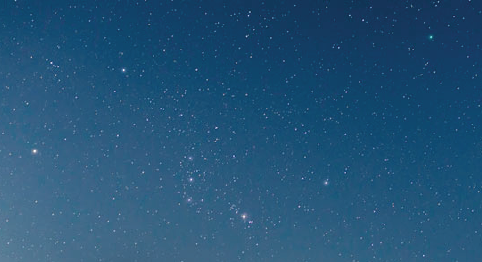 
11,500 years ago
marked the beginning of the Rule of Mortal Humans on Earth according to Manetho (Egyptian historian).
It was the time of the Younger Dryas cold snap, with temperatures 14 degrees C below present-day,
after which the Vela X supernova was seen on Earth and the Taurid/Encke comet fragmented,
and a very sudden (50 years or so) warming event ended the Ice Age, flooding productive low lands

Prior to 11,500 years ago, as Terence McKenna said, "...  there was a kind of human paradise on Earth. ...
Nobody went more than three or four weeks before they were redissolved into pure feeling and boundary dissolution. Community, loyalty, altruism, self-sacrifice -- all these values that we take to be the basis of humanness -- arose at the time in a situation in which the ego was absent ...
[After 11,500 years ago] For 10,000 years, with the language and social skills of angels,
we've pursued an agenda of beasts and demons ... all tooth-and-claw dominance ...
If history goes off endlessly into the future, it will be about scarcity, preservation of privilege,
forced control of populations, the ever-more-sophisticated use of ideology to enchain and delude people ...".


May 2015
As Terence McKenna said, "... We are at the breakpoint. It's like when a woman comes to term.
At a certain point, if the child is not severed from the mother and launched into its own separate existence, toxemia will set in and create a huge medical crisis. ...
All evolution has pushed for this moment, and there is no going back.
What lies ahead is a dimension of such freedom and transcendence, that once in place,
the idea of returning to the womb will be preposterous. ...".
Some breakpoint phenomena that are emerging in the time of 2015 Comet Q2: